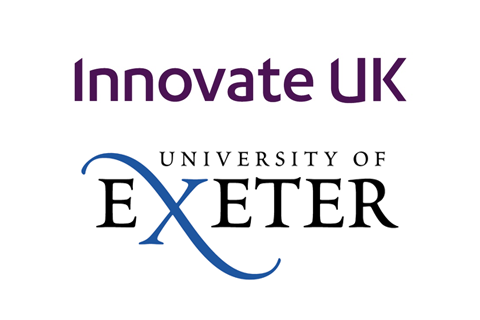 Neuronostics Ltd, announces that in conjunction with the University of Exeter, it has been awarded £504,000 grant funding to accelerate the development of its potentially revolutionary seizure susceptibility technology called #BioEP. The funding over 2 years is being provided by Innovate UK and Neuronostics will receive up to £344K of the total grant awarded.   Alongside this Innovate UK grant, the University of Exeter has provided the company with £150K of commercial funding.

BioEP is a diagnostic biomarker that can provide objective support to clinicians enabling faster and more accurate diagnosis of epilepsy. In addition, BioEP offers an insight into prognosis; by measuring the temporal response to treatment. BioEP works by innovatively transforming short segments of routinely acquired EEG into a mathematical model representation of the brain.

The clinical utility of BioEP has already been confirmed. In a test cohort of 80 adult subjects, with confirmed epilepsy (both generalised and focal), BioEP achieved 60% sensitivity and 87% specificity on the basis that it was used as a standalone diagnostic test, using just 20 seconds of background EEG from the first recorded EEG. Critically, there were several cases where BioEP correctly identified someone with epilepsy using EEG that would otherwise be considered negative in the current clinical pathway. These results contrast favourably with the levels of sensitivity and specificity achieved clinically following the current clinical pathway to diagnosis, which typically involves multiple follow-ups over months and years (Smith, 2005) estimates these to be 25-56% sensitivity and 78-98% specificity).

The recent grant award will enable the company to complete an expanded retrospective clinical study of 700 patients over the next 20 months, which will enable the further optimisation of the technology in preparation for product launch early 2021.

Commenting on the award, company Managing Director, Ashley Cooper said, “We are delighted and proud to have secured this funding, which will enable us to commercialise BioEP more quickly than otherwise might have been possible”.

Founder and Scientific Advisor, Prof. John Terry, on whose research interests the company’s technology is based said, “This award is a testament to the hard work and diligence of our research team and collaborators, and we will now focus on translating the benefits of this research to those diagnosed with epilepsy or suspected of having epilepsy as quickly as possible”.

Be the first to hear about the latest Insights from Neuronostics

Here you can find our latest news, blogs, and press releases. For more regular updates about Neuronostics, please sign up to our newsletter below. 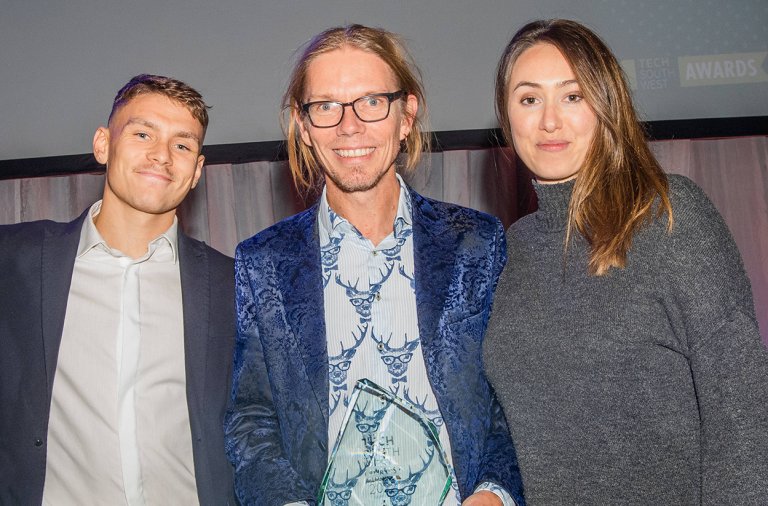 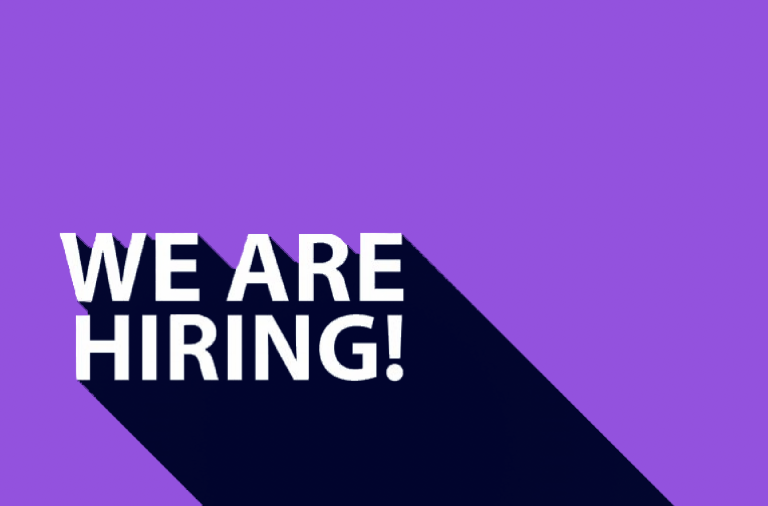 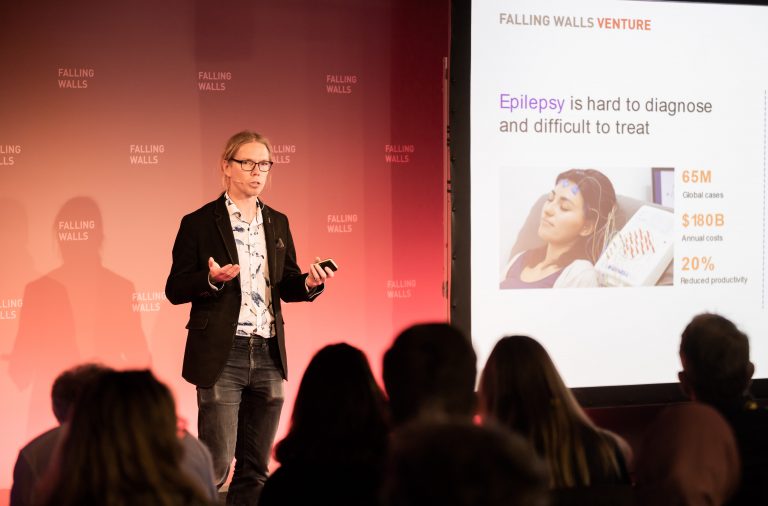 Get updates direct to your inbox

Twitter Linkedin Facebook
Neuronostics spun out of the University of Exeter in 2018. In 2020, Neuronostics was named Medilink UK National Start Up of the year. Neuronostics R&D is currently supported by Innovate UK and the NIHR.
About Us
Menu
Legal
Menu
Our Work
Menu
©2022 Neuronostics Ltd, Engine Shed, Station Approach, Temple Meads, Bristol, BS1 6QH
|