We work closely with members of the epilepsy community – both those with lived experience, and their medical teams. We want our products to be developed collaboratively, to ensure they’re meeting the needs of the people that will be using and benefiting from them.

We work closely with a wide range of people, and organisations. Some key members of our user group are: 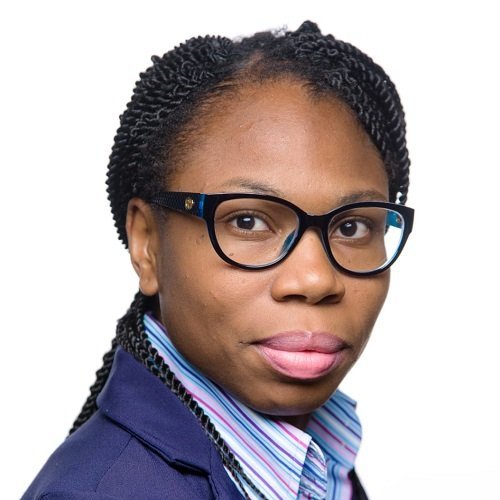 I’m a Registered Learning Disability Nurse (RNLD) currently practicing as a senior LD Nurse in the UK. I’ve an undergraduate degree in LD Nursing from the University of Southampton and a postgraduate Masters degree in Epilepsy from Kings College London. My main focus and experience is in the assessment and provision of holistic care for people with LD, autism and epilepsy.

I’m passionate about bridging the awareness and treatment gaps of these conditions and promoting this both in the UK and internationally. As CEO of Pretola Global Health and Consulting and the Chair-person of Medical Assistance Sierra Leone (MASL) I’ll ensure there’s a well-rounded nursing and international perspective to Neuronostics’ projects. 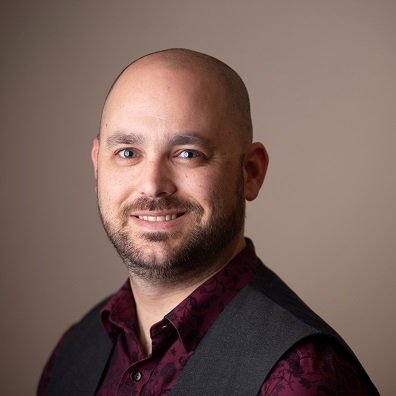 I have lived with epilepsy for over 20 years, only recently with it controlled. Now I am seizure free I use my experiences of epilepsy to help and support others. I run support groups, awareness courses and offer my experience to academic studies. I am excited by the work at Neuronostics because of the potential it has to make the epilepsy journey easier for people. My aim is to make sure the work of Neuronostics is accessible for all, both in terms of the technology and the terminology. I look forward to using this exciting tool! 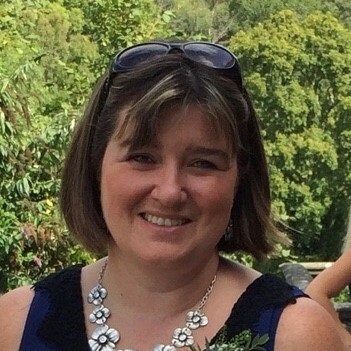 I was first diagnosed aged 15 with absence seizures. Over the next 5 years they developed into tonic clonic seizures. Medications never had any success in controlling my seizures and in 2014, following a blood clot on the brain in 2012, a rapid increase in seizures and a diagnosis of depression I was deemed appropriate for the VNS implant. That year I suffered 48 seizures, in the last 12 months I’ve had 5.

Epilepsy used to be something I ‘suffered’ from, now it is simply a part of who I am. I want to help other people find that acceptance and allow them to live their lives.